I’m proud to announce that we’re broadening access to Drupal development tools by creating Kalabox 2.0 -- now in the works. The new version, supported by a Kickstarter campaign (and hopefully, you!) will include technologies that will make it faster, easier to use, and accessible to a much wider user base.

Before Kalabox, developers lost time performing repeatable tasks like setting up local development servers, constructing vhosts and configuring advanced functionality. Kalabox brings advanced tools together and puts them in the hands of novices and pros via a one-click installer.

Kalabox 2.0 will be a boon to developers, designers, and technical project managers of all skill levels. The new version will integrate Docker for increased performance and improved customizability, and a robust API to enable additional platform providers to write their own plugins. Kalabox 2.0 will also run on Windows, more than doubling its audience. Myself and our team are hard at work making all this good stuff happen. (Come say hi at DrupalCon in Austin at my June 5 talk called “Local Dev for the Masses: Vagrant + Virtual Box + Puppet + Kalabox.”)

For some background: Kalabox 1.0 integrates with Pantheon to provide a complete desktop to live workflow loop. Its stack is contained in a Vagrant-backed virtual machine that includes nginx, PHP5, MySQL, Apache Solr, Apache Tomcat and provides easy access to tools such as SSH, git, drush, PHPMyAdmin, samba, webgrind, xdebug and more. All these powerful features are fronted by an elegant node-js control panel that is easy to use, even if the above acronyms mean little to you.

In any case -- what Kalabox 2.0 means is that now even more tools will be accessible to more people. More internet, more messages, more realness.

Check out our Kalabox Kickstarter, which ends July 5. 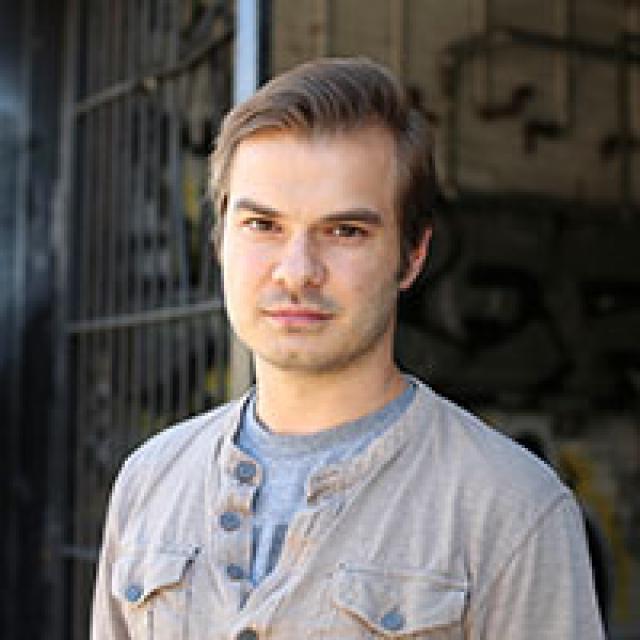 Kalamuna's former Chief Technology Officer was born from the hot liquid metal of mathematics, poured into the mold of scientific skepticism and finally forged with the hammer of a hard-nosed New England attitude. This trifecta of awesomeness helps keep Kalamuna producing both innovative and high-quality products. He can also do backflips.