Why We're Supporting the ACLU, EFF and Planned Parenthood at BADCamp

Every year we attend the Bay Area Drupal Camp (BADCamp,) an open source technology conference in Berkeley, California. It’s an opportunity to see colleagues, meet new ones, and learn from attendees’ sessions. This year we’re using our sponsor booth to raise awareness of (and send our swag budget to) three nonprofits chosen by our staff. Check out these perhaps little-known facts about these organizations and the issues they represent.

These are just 15 reasons why our staff chose to support these organizations. There are many, many more. If you’re going to BADCamp, we hope you’ll join us at UC Berkeley’s Pauley Hall to let us know which of these organizations you’d like us to donate our swag budget to. All you have to do is write a postcard (we’ll have them at our sponsor booth) to an elected official about one of the issues these three groups represent and pin it to our booth wall. Hope to see you there! 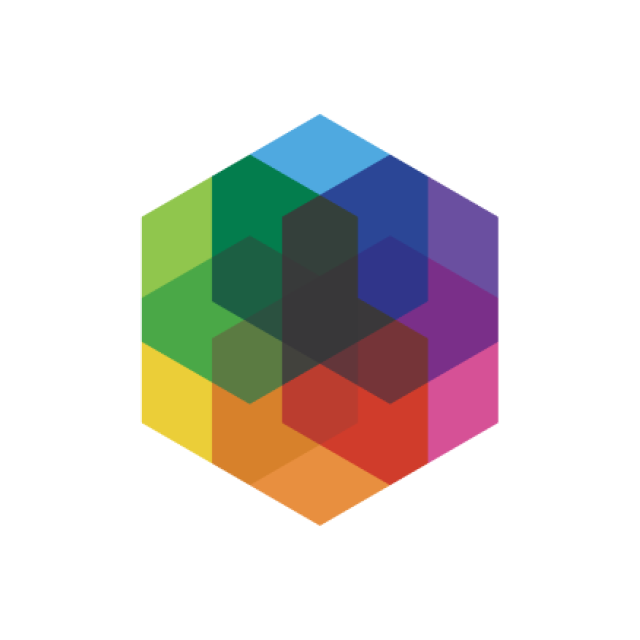