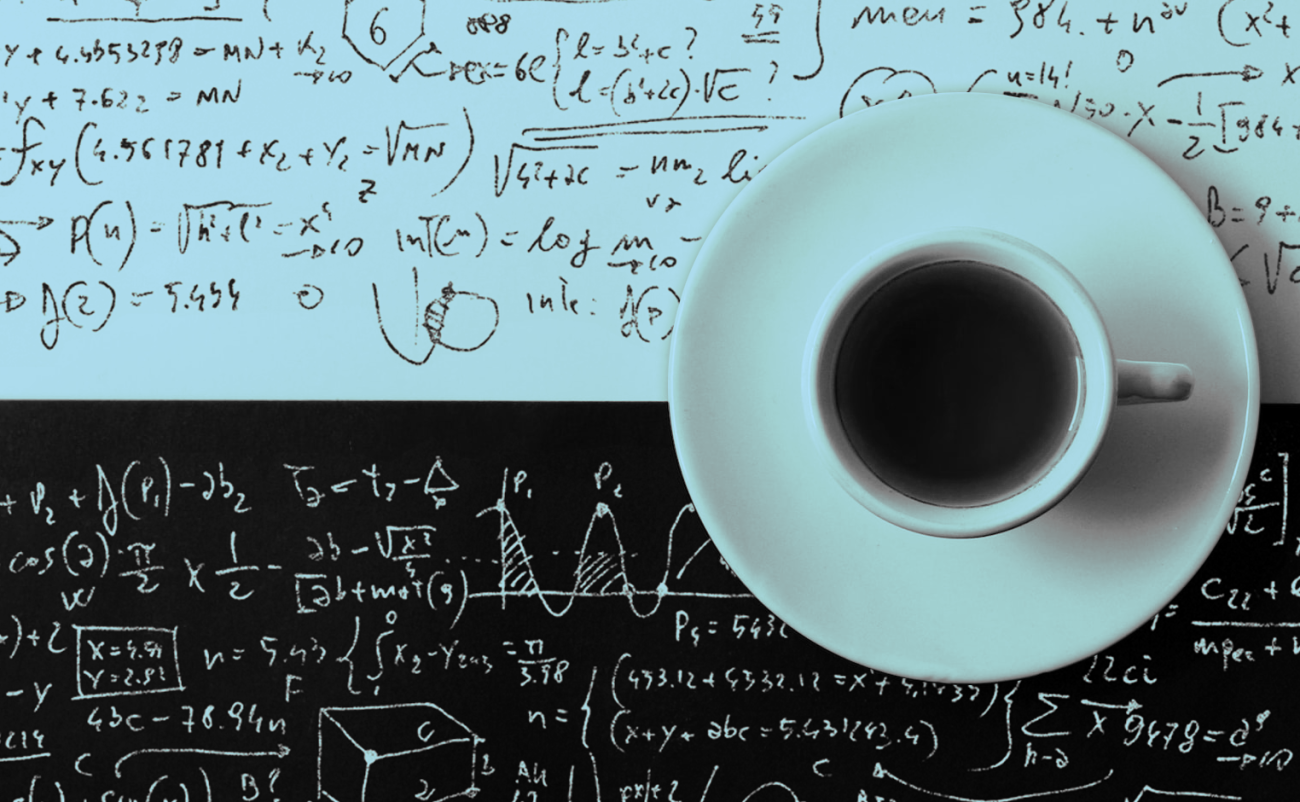 What Does Our Coffee Say About Us? An Informal Research Project

“I can only do oat milk lattes,” I heard a designer say during a team standup. Her preference sounded so absolute, and I wondered what it might imply about her personality and, perhaps, her work habits. Could her penchant for such an alternative milk mean she’d always champion the most avant garde typography and wireframe designs? I think of her now as we approach International Coffee Day (which, for whatever reason, falls on October 1st,) and I wonder about my colleagues at Kalamuna: what coffee habits do they hold sacrosanct? And, could these habits say anything more meaningful about them? I surveyed our team to begin to answer these questions and, maybe, garner some insights.

How I conducted research

My brain was overloaded: 30-odd open browser tabs taunted me with infinite G-docs, Figma layouts, Slack messages and social media notifications—all inviting me to feedback, contribute, tweak, ideate, share, collaborate and respond. I felt I needed to grasp onto something singular, something clear. Had my colleagues also made the mistake of drinking three coffees before 10am today? Are they like me, or are they different? I decided to get crazy and create. I made a Google Form, wrote down whatever questions about coffee came to mind, and sent it out. To my synaptic delight, almost everyone responded that day. Here’s what I found out:

We’re addicted to what works

I didn’t want to assume anything, so my first question was designed to find out how many of my colleagues actually drink coffee. I’d heard of these rare people who don’t, but the only way to reveal if one of them was within our ranks was to deploy a deftly crafted survey question. 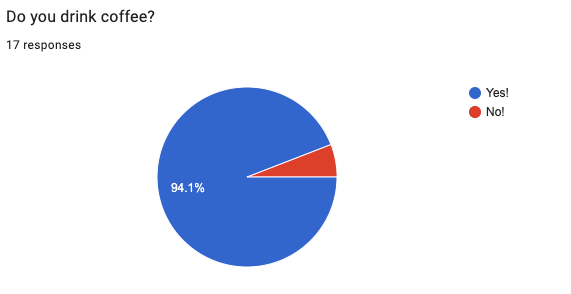 You’ll notice that I phrased my survey question in the present tense but implying action across eternity: “do you drink coffee?” As in, “Do you do this all the time? Have you been doing this, and will you do this in the future?” The point here is: coffee works, it helps us get things done, and most of us are drinking it.

We’re salt of the earth

Because of the “I can only do oat milk lattes,” person, I’d gotten it in my head that people on our team get very specific with their coffee. I’d imagined that people in our agency—designers, developers, and all manner of creative types—might even use their own bespoke brewing methods—things I’d never heard of. But, as you’ll see from my highly scientific study, we’re surprisingly unsurprising in the ways we brew our coffee.

Having been so surprised at the ordinariness of our brewing habits, I felt I needed to reach out to a team member to understand how they could be so basic. I asked one admitted drip coffee maker about her preference. “I go for speed and efficiency with my daily coffee preparation to get the caffeine jolt quickly,” said Director of Projects Kristin Sartain. “Grab some dark roast grounds and load into my trusty, old drip coffee maker.” Her answer made sense: she makes things happen. Yes, it matters to her that things are done properly and beautifully, but she is primarily concerned with animating multiple workstreams, and this requires a swift, decisive power not unlike the nuclear fusion reactions that happen at the core of the sun.

Our roasts get the job done

People at Kalamuna work hard. For me, this obviously translates to a preference for dark roast. I don’t know why, but my mind connects darkness and hard work. Maybe, as Jane Fonda paraphrased the great Indian spiritual teacher Krishnamurti, I think I’m thinking my thoughts, but I am not. I am thinking the culture’s thoughts, and my culture equates opacity and darkness with intensity. In any case, here are my colleagues’ coffee bean roast preferences:

But, as the data shows, our team is just as enamored with light roast beans. I haven’t fully processed this fact and believe that coming up with a hypothesis about what it could mean deserves a bit more reflection. Supposedly there’s more caffeine in lighter roasts, so that may be it.

We take the time to do it right

If you buy your beans pre-ground, it likely means you don’t want to do the work to get the freshest tasting cup of coffee. That’s OK. We all have priorities. But, if you do spend the time to grind your own beans, does it not mean you have an uncompromising attitude about the quality of what you make?

As a designer who can’t allow anything to leave our agency unless it surprises and delights, the fact that whole bean grinders made up the largest block of survey respondents pleased me. No shade to people of different bean orientations.

Our survey responses yet again validated my preconception that the people of Kalamuna are hardworking. Our agency’s overwhelming preference for black coffee aligns with my baseless connection between darkness and intensity.

Our Operations Manager Ken Lo corroborates this connection between black coffee and efficiency: “I need my coffee fast. I take it black. No time to fuss. I take it black, straight from a garden hose I've tapped into a mudpit buried deep underground.” I don’t mind the few cream and almond milk takers. Theirs could be a proclivity for occasional sweetness and pleasure, which I don’t mind every now and again.

We're in it to win it

I’d assumed that coffee was a thing you did once in the morning and then, maybe again in the afternoon. I’d heard of people going out at two o’clock for an espresso. But my team’s survey responses shattered my preconceptions. 75% of respondents drink more than one coffee a day. This makes a lot of sense considering the number of websites we’ve launched.

The data speaks for itself.

Beauty is as important as efficiency

When I review my data, a picture of a motivated, dedicated and well-caffeinated team emerges. But what the data doesn’t show is my team’s attention to process and the beauty of going deep into a subject. Associate Director of Research & Innovation, Rob Loach, sums up this sensibility: “An espresso is the perfect way to start the day. Watch the drip, see the crema form, take in that espresso aroma. Once brewed, sip it slowly and enjoy, perhaps even alongside your favourite newspaper. Anything added to the espresso is fluff and a distraction from the ultimate brain juice.” 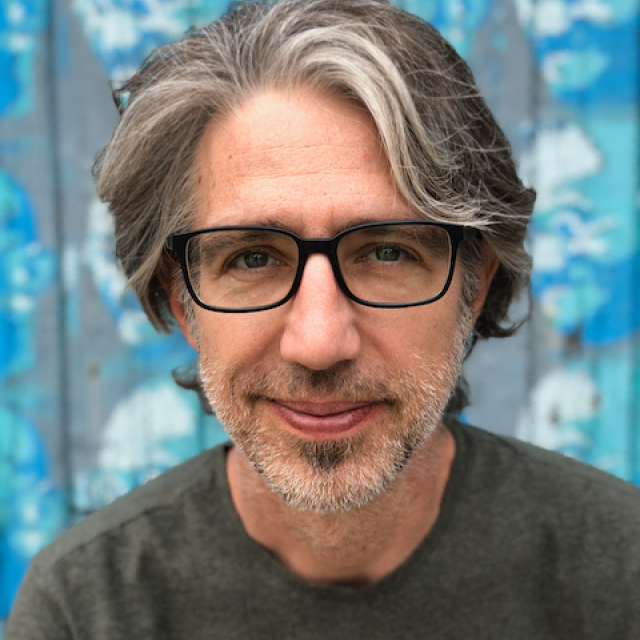 When website requirements get daunting, Crispin loves to roll up his sleeves and dig in. His overarching goal is to deliver beautiful and accessible websites for our clients and their audiences. As a seasoned digital strategy expert, Crispin oversees Kalamuna’s design and strategy practice, coordinating design and technical efforts throughout the discovery and design phases on projects to build bridges between research, design, and development.

Breaking the Stigma of Mental Health and Illness 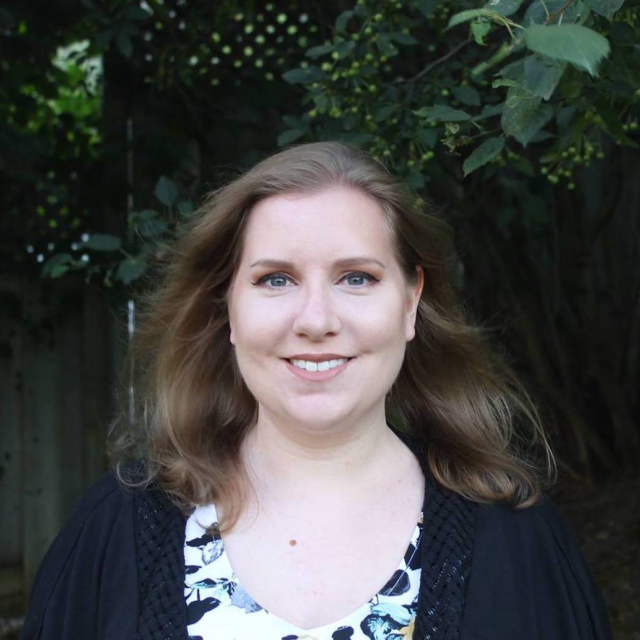 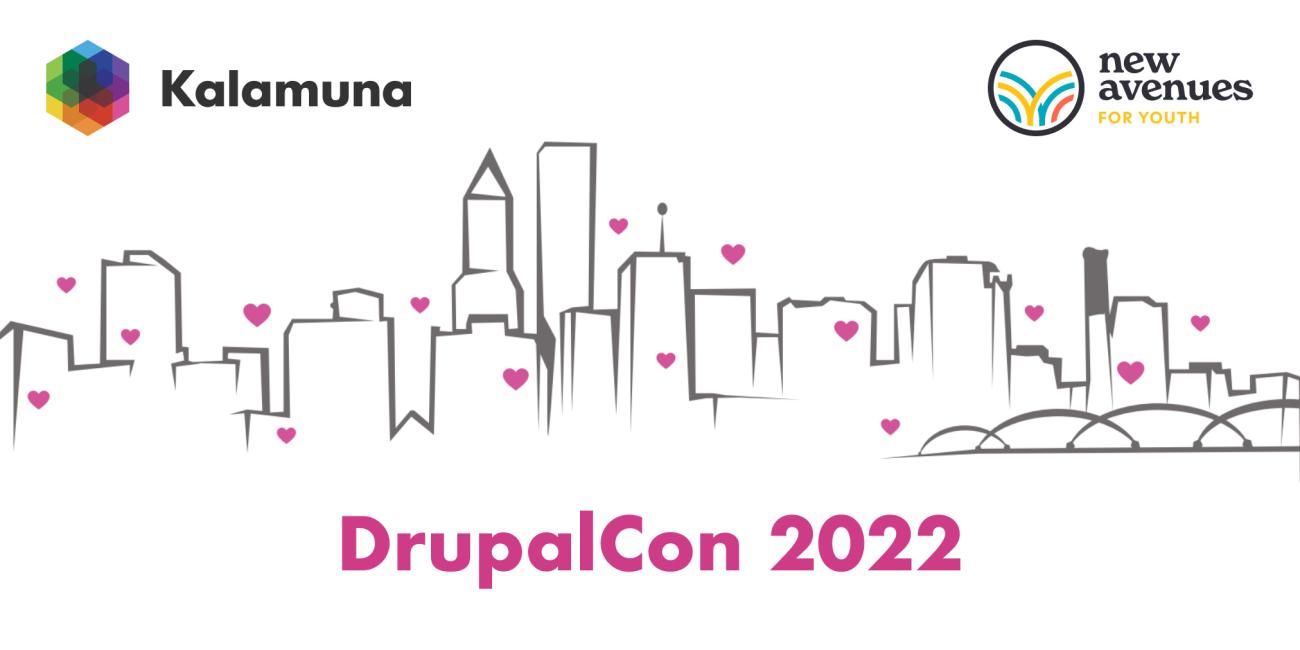 DrupalCon 2022: The Power of Music and Supporting Youth Experiencing Homelessness