We create sites for universities and mission driven orgs, but we still love to get in on the ground floor with exploratory ventures. It’s in this spirit that we’re excited to announce our work with a University of California at Berkeley (UCB)-related civic software project called AppCivist, which leverages expertise from senior design, UX and development team members Rob Loach and Thiago de Mello Bueno. The new app seeks to help citizens dig into local issues that affect them, and then propose and collaborate on solutions.

The project is a product of two entities, UCB’s Social Apps Lab at The Center for Information Technology Research in the Interest of Society (CITRIS) and the Banatao Institute (which act as one entity), and The French Institute for Research in Computer Science and Automation (INRIA).

As to why we chose to work with AppCivist, Kalamuna Co-founder Andrew Ward said, “Kalamuna seeks to empower community groups big and small, from institutions and universities to small nonprofits and local activists. We're proud that our work with AppCivist will lead to positive, transparent and collaborative change."

The work is also personally rewarding for our team. Kalamuna’s Senior Designer Thiago de Mello Bueno and Senior Developer Rob Loach have been working with Social Apps Lab stakeholders as they continue to shepherd a pilot version into use for the city of Vallejo, CA. “It’s a way to use my web design and user experience skills to help our client make tools that expand the participation of citizens in determining how the municipal budgets are allocated, thus enabling them to have more power over their own lives,” said de Mello Bueno.

AppCivist will evolve through its use in Vallejo. As the project grows, so will our engagement. Look out for updates here. 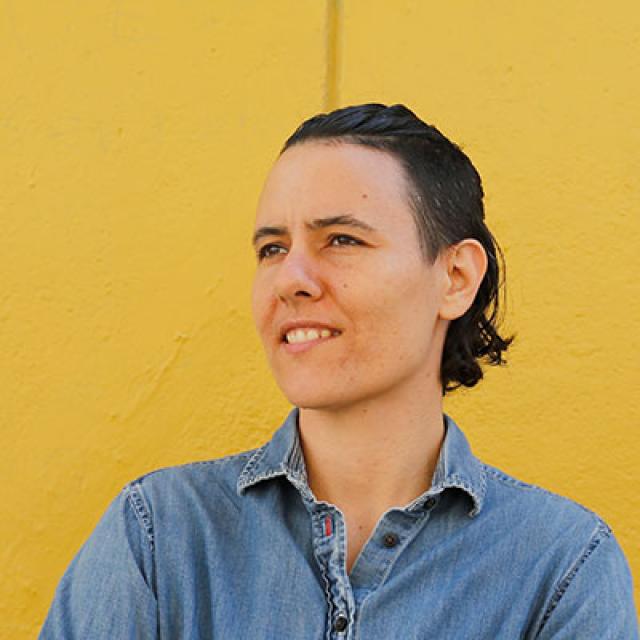 In a world where your organization's brand and identity matter, Kalamuna stands ready to turn the tide. Our harbinger of diction hails from the magical land of Snake Mountain to bring order to content chaos. With a single stroke of her pen, Shannon has the power to transform unfocused words into strategic poetry that will live meaningfully on all devices.